Save your finance department before it falls 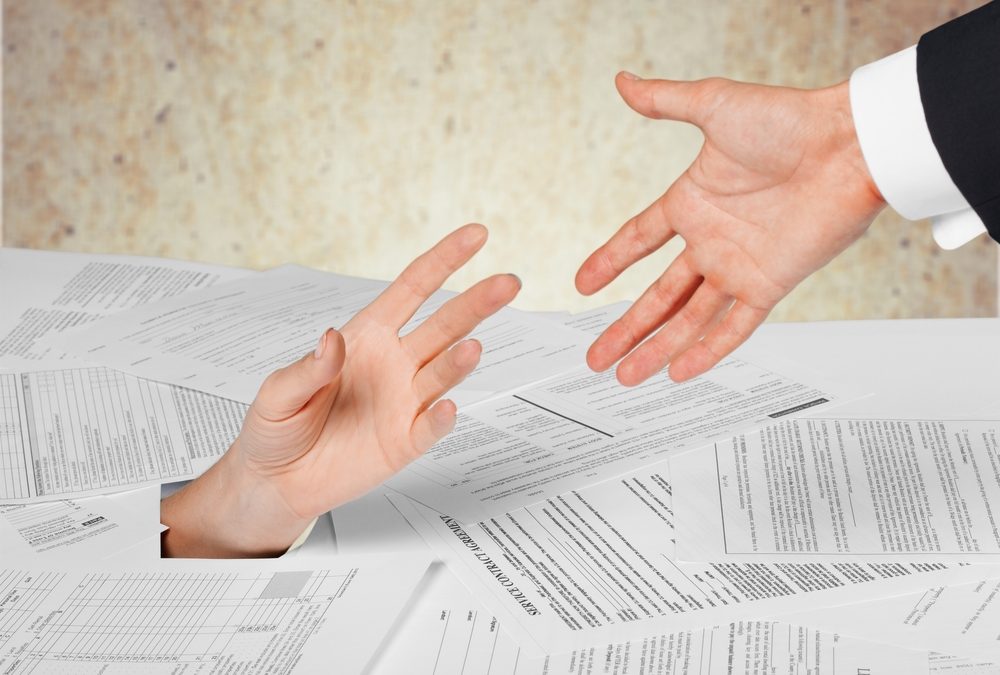 We are all told that the finance department is one of the most important but it’s also the least exciting – at least to non-finance people – so it’s human nature to neglect it at worst or underestimate its worth at best.  Sales, customer relations, research and development – even the IT department are all usually busy and vibrant ‘people places’ and just seen as more interesting.

Most people would rather work in those departments.  All those ‘how I made it’ stories of successful entrepreneurs – you don’t see many of them saying they focused on the numbers or they concentrated on getting the books to balance. Yet ironically, neglecting the finance function can be the downfall of many a business. One in three businesses fail in the first year and it is more often than not, not to do with too few sales or the partners falling out or a range of other reasons, but quite simply they ran out of money. This could be as basic as bad planning and poor cash flow.

Failure is not sexy either, so it’s probably worth being a bit boring if you want to succeed in business and keep an eye on your numbers.  But you don’t have to do it yourself if it’s not your forte or you’d rather be using your talent elsewhere. The trick is recognising the importance and acting on it. And this is where outsourcing comes in rather neatly.  You can outsource as much or as little as you like – from the whole finance department to just one part, for example invoicing.

Moving over from paper forms to digital is another smart move that will pay dividends later. It will also help to keep a handle on your financial situation much more accurately.  With a few taps of the keyboard, vital information is at your fingertips, whereas before, it was a case of accessing information and possibly using a calculator, usually needing to be done by someone in the finance department. Outsourcing frees you from the straightjacket that years of convention have imposed on the usual finance function. And as far as cost is concerned, typically, outsourcing costs are repaid very quickly, often in months rather than many years.

A case in point:

Take a quick look at this real-life case study, where they not only saved money but took on more business through increased efficiency.